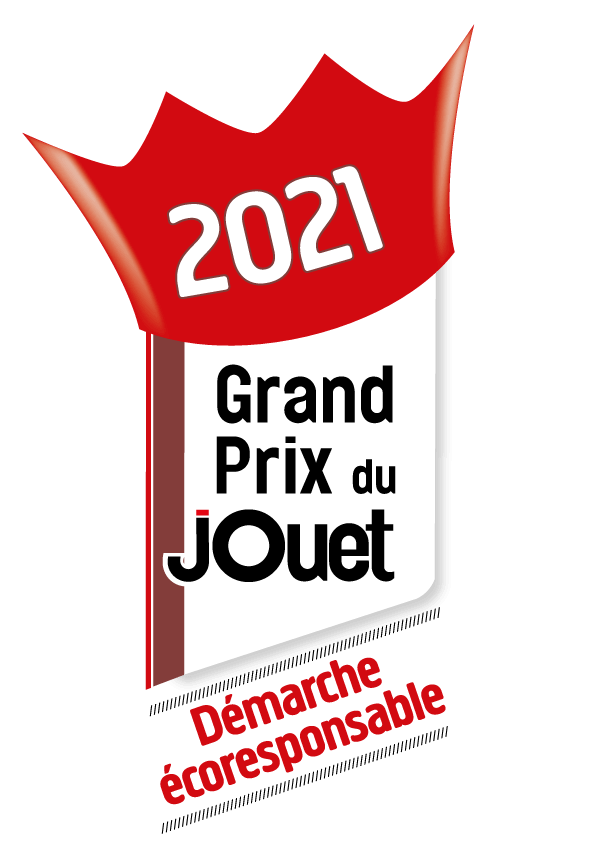 Find the nearest point of sale


Aim of the game

Two investigations to solve with the help of the Nature Challenge cards included. To succeed, you must study the cards closely to find the clues, similarities, and surprising facts and use them to solve the enigmas!

In the investigation game “Assumed Extinct”, players go on a mission to find a species that is particularly well adapted for survival. A world famous biologist is about to identify it, but she has to leave for Fiji in an emergency. She calls on the players, who are leaving for Australia, to complete her work and identify this animal, a “champion of survival”.

The investigation game “Panic among Scientists” takes players to Africa: following their contribution to the previous investigation, they have been invited to the International Convention for the Protection of Animals (ICPA). Scientists have set themselves the task of choosing the living species that is most expert in survival out of 3 species. But rivalry breaks out between the participants and a scientist steals one of the animals’ files! Players try to identify the culprit and find the stolen file.

Your child will also love these games

Clue me in! - Environment

Clue me in! - Our Planet

Nature Challenge - Trees of the world